I want to migrate my content from major social media platforms to my own site. I don't want to be subjected to all the ads. I don't mind people using most of my content (it is CC licensed), but I don't want
big media profitting off of my private content. I also don't want to endorse most commercial efforts (nothing against them, but they are not paying me), so you will see "rhymes with" references here.

I chose the Ghost platform. It is free, open source, has several hosting options (including a full-service commercial one, if you like), and has a web-based content management system, where you can type in posts. You can set up user logins, payments, and many other features that I probably won't use. It is vaguely similar to something that rhymes with NerdDepress, if you are familiar with that.

I got my domain name from a service that rhymes with OrcPun (bought several at $3.99 a year each).My minimal site is hosted at a place that rhymes with FigitalNotion as $5/month. They have a largely automated setup for Ghost (but it may still be intimidating for newbies).

Setting up the domain name for your site is also a little complicated
(OrcPun has automation for linking to several different hosts, but not FigitalNotion). DNS routing can take some time, so be patient. SSL setup is largely automated on FigitalNotion.

Ok, now you have a blank web site! Read the tutorials and figure out how to use the administration page (it is, of all places, at /ghost). You can type into the online post editor to add your first post. For photos, I found it easier to use Flickr.
There is a Ghost integration thru Zapier that works well (but of course it is a little teadious to set up). I am looking into other, no-ads alternatives for photos.

I use the default "casper" theme, with a few tweaks. There are many other themes available (free and pay). Tweaking a theme requires some
html & css skills (and sometimes javascript and nginx, for more complex things).

You can request a download of all your content from fb. I chose the json format, because I want to extract and reformat things (requires javascript, python, or other programming skills). Mine was 82 MB. There is also an html option, if you just want to slap things up as-is (I have not tried it).

For my Says You! words post, I wrote a python script to search the downloaded json content for word definitions. I also had to do manual clean-up to remove things like "this was a rerun show" that no one cares about. I alphabetized, and added more line breaks to import into the markdown editor. So, about 150 social media posts became the 300+ word defititions.

I plan to move more content to my blog, probably some photos next. 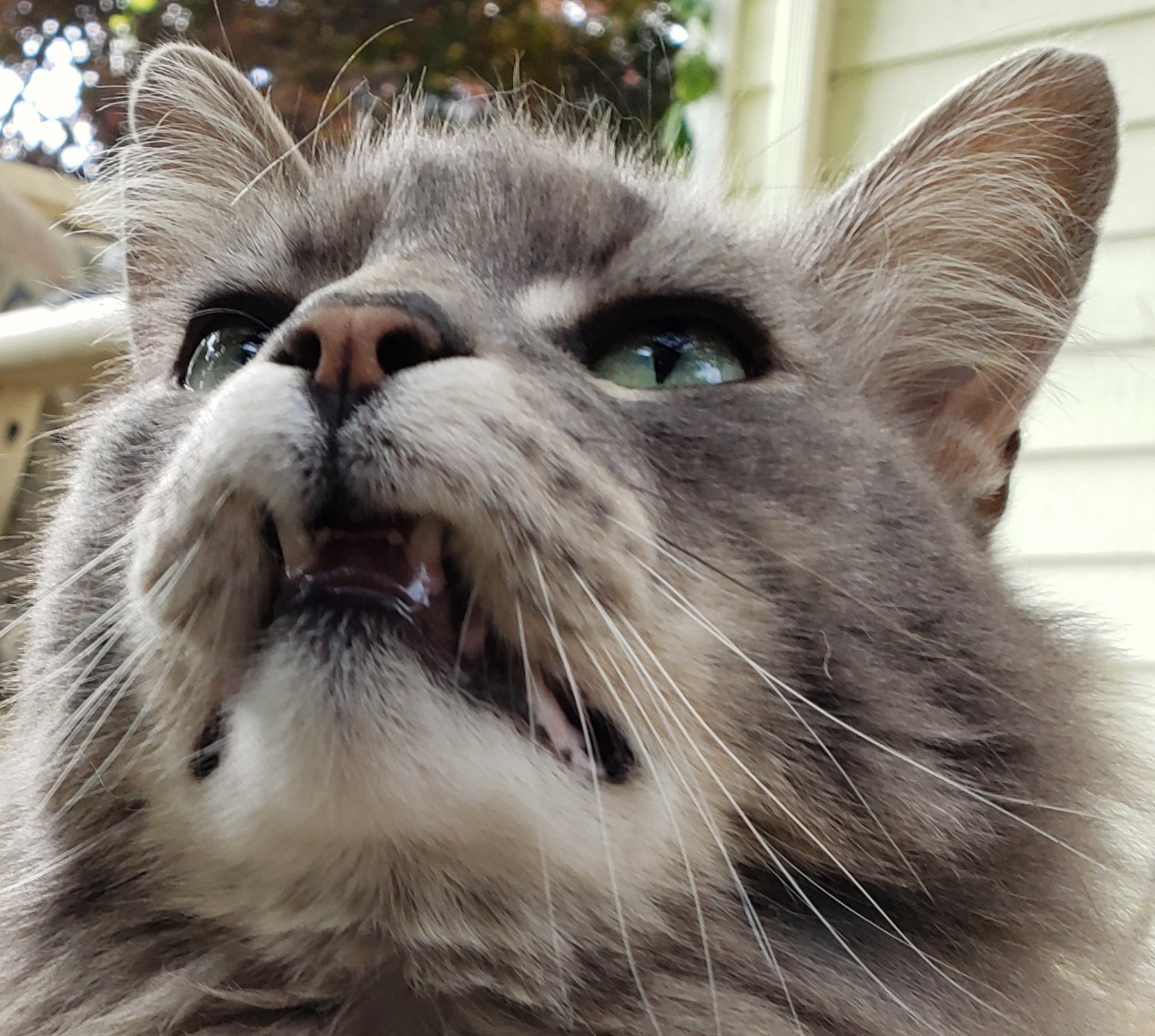 ‌ I have listened for years to SAYS YOU! Even the reruns are entertaining. I hope that they can keep making shows. Here are some words from the show that I have written down over the years. abacot: an early crown, no longer worn by